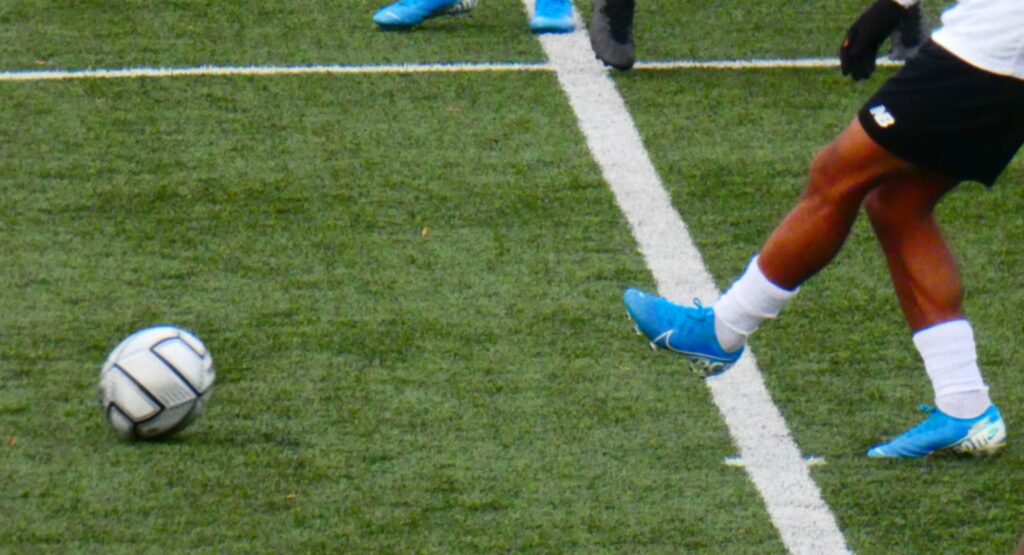 It was certainly a case of contrasting weekends for Tuesday night’s protagonists, with Eastbourne Borough having hosted Blackpool in the Emirates FA Cup and Fleet having enjoyed a Saturday off, 24 hours after a somewhat more low-key affair in a friendly at Sutton United.

Fleet will certainly have had ample time to get to grips with a 4G surface having won at Billericay on such a one a fortnight ago and played 90 minutes on Sutton’s pitch on Friday.

Eastbourne, of course, is one of eight such surfaces in the National League South this season and for those Fleet fans who remember many a wet weekend at Priory Lane in the past, there’s at least no danger of it being heavy or drenched underfoot this campaign.

While Charlie Rowan benefitted from a run at Sutton last week, he remains suspended for this one but Fleet can potentially welcome back Jake Goodman in defence, whose own three-match ban has been completed.

Three former Borough players will also return to their former club, with Tom Hadler, Tobi Adebayo-Rowling and Michael West – not to mention goalkeeping coach Scott Chalmers-Stevens – all in familiar surroundings. And whichever goalkeeper plays, there’s sure to be an Eastbourne connection with Jordan Holmes having appeared for the Sports on loan against the Fleet back in 2017.

That was the last time the clubs met, with Fleet winning 4-1 at Stonebridge Road and drawing 0-0 at Eastbourne in our promotion season.

Tuesday night will be our ninth visit to the Sussex club, with five wins and three draws to our name since our first trip 15 years ago.

And despite a 3-0 reverse to Blackpool on Sunday, Eastbourne go into this one in fine form, finding themselves just one place below the Fleet in the league table on goal difference. With an identical record of won three (Hemel, Hampton, Welling), drawn one (Chelmsford City) and lost one (Dorking Wanderers), the Sports have started well as they look to improve on a decade of mid- to lower-table finishes in this division.

Despite losing players to the Fleet in the summer, manager Danny Bloor has got the best out of his squad so far, with his main coup in the transfer market being the acquisition of former Stevenage striker Chris Whelpdale from Chelmsford City. Whelpdale has scored three this season with former Aldershot striker Charlie Walker also managing the same tally.

They are joined by the return of Eastbourne favourite Greg Luer but that aside, there are not too many other familiar names for Fleet fans. Former Whitehawk rival Sergio Torres is part of the club’s management team but the 39-year-old hasn’t featured on the pitch so far this season.

Luer tends to lead the line with Walker, Whelpdale and James Ferry in support. With less than two days’ rest following their FA Cup exploits, however, Bloor may have questions over the fitness of one or two players, with Whelpdale coming off early against Blackpool.

Radio commentary will be provided by BBC Radio Kent. Eastbourne stream their games via their YouTube channel so they should issue a link there before kick-off.

Ed Miller has been Ebbsfleet United's communications manager and programme editor since 2014 and responsible for the club website since 2007. Contact him on ed.miller@eufc.co.uk
PrevPreviousFirst-team friendly is first step in Kutrieb’s youth philosophy
NextEastbourne Borough 1-1 FleetNext