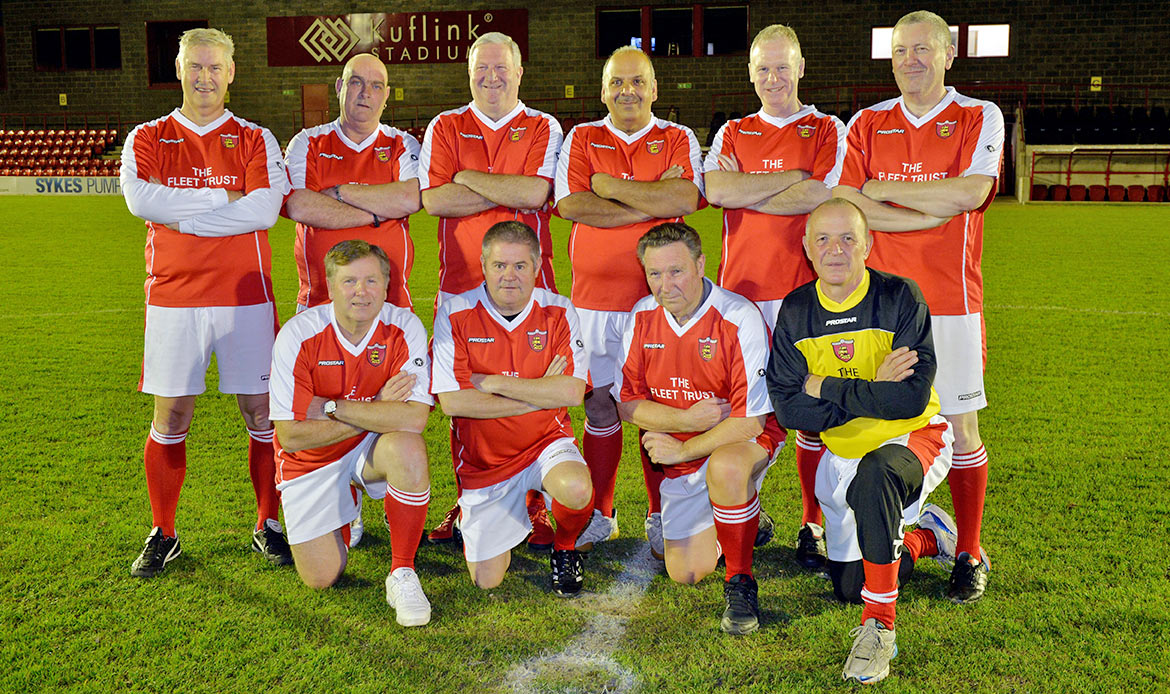 We are members of the Kent Walking Football League. Operated by The Fleet Supporters’ Trust and supported by EUFC in the Community... our thanks to both!

Ebbsfleet United’s Over 50s Walking Football team was founded in 2016 as part of the club’s commitment to projects in and around our local community. Initially managed by Fleet first-team defender Kenny Clark, a number of trial games and friendlies were played on the pitch at the club’s Kuflink Stadium.

In 2017, organisation of the squad passed to the Fleet Supporters’ Trust who formed a side to compete in the Kent Walking Football League for season 2017/18. The league is an Over50s six-a-side competition with teams playing each other home and away every two weeks.

The ambition is to wear the Ebbsfleet shirt with pride at whatever level we are represented. Walking football is a healthy and most worthwhile community and sporting event and the club would encourage anyone to get involved in the squad.

The widespread uptake of walking football across the country has immense benefits for the over 50s and Ebbsfleet United FC are wholeheartedly behind the initiative. 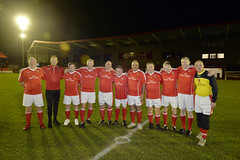 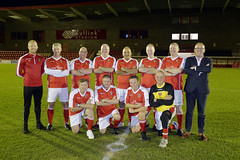 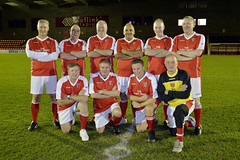 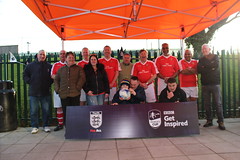 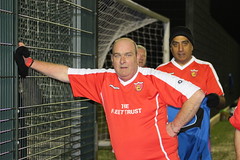 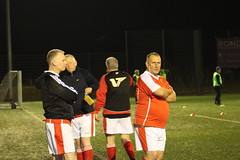 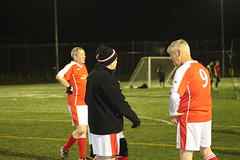 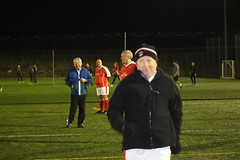 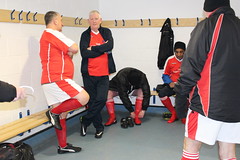 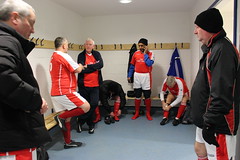 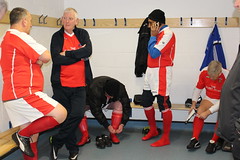 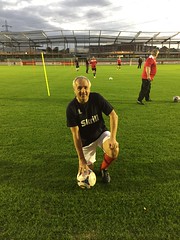 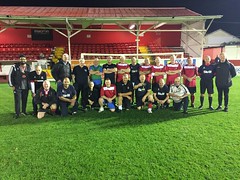 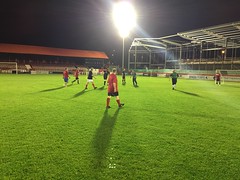 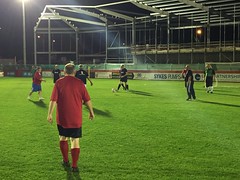