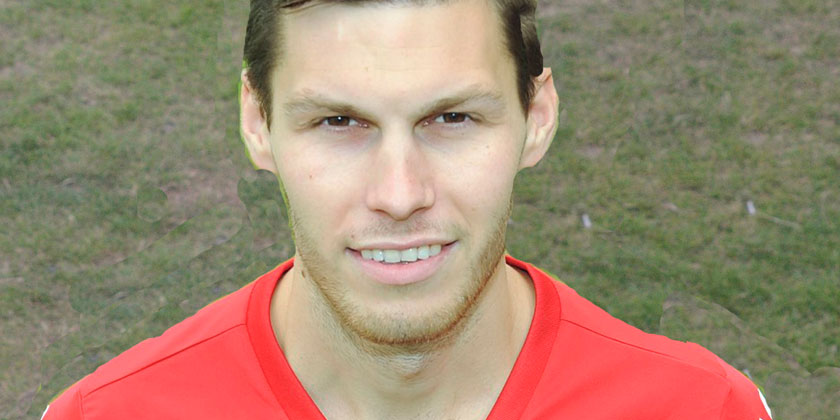 Those who steer clear of the Kent Reliance Senior Cup missed a treat as eight goals warmed up the atmosphere at the Gallagher Stadium, with Fleet progressing to the quarter-finals.

As expected, Daryl McMahon’s line-up was considerably changed yet still incredibly strong, with only Danny Haynes a regular first-team starter at present. McMahon even named himself and Stacy Long amongst the substitutes, while Dean Pooley and Lloyd Harrington – finally making his first appearance in a Fleet shirt – other noteworthy starters. Matt Johnson and Alex Osborn, against his former temporary club, were also included in the eleven.

Fleet didn’t take long to assert their domination and within four minutes, Osborn’s cross from the right was met by Sheringham who nodded it home from close range. Maidstone’s side contained six first-team squad members but it was in defence where they lacked real experience and it showed as Fleet continued to create chances, Haynes twice getting sight of goal.

But on 10 minutes, Harrington’s evening was done with as he required attention for what looked to be a serious injury and the sight of the forlorn player leaving on a stretcher was a sad one given his recent history of misfortune.

He was replaced by Academy defender Joe Denny but there was no let up by the Fleet and it was soon 2-0, Osborn performing theatrics as he lobbed the goalkeeper from the edge of the box with good technique.

Chances kept coming for the visitors and the Stones goalkeeper was kept busy, saving from Osborn, Sheringham twice and Michael West. But he couldn’t keep Sheringham out six minutes before half-time when the Fleet striker met West’s delivery from the flanks with a quickfire shot for 3-0. Indeed Sheringham thought he’d got his hat-trick minutes later with a header from another West cross, but this was flagged offside.

It was all but over as a contest by half-time but Maidstone were given brief hope on 55 minutes when Fleet goalkeeper Jon Miles failed to gather a high ball and it dropped for Alex Akrofi to scoop home. Miles denied Frannie Collin moments later and Fleet put more daylight between themselves and the Stones on 63 minutes, Denny arriving to fire home a loose ball after Haynes’ corner had caused anguish in the Maidstone box.

The game seemed likely to settle at 4-1 but a quick flurry of goals near the end kept the fans entertained. Stones substitute Jon Burtonshaw made an impressive entrance, finishing well to make it 4-2 just four minutes after coming on. But Fleet roared back and Osborn made it 5-2 on 80 minutes before setting Sheringham up with his hat-trick two minutes from time, dropping a cross onto Charlie’s head to give Fleet a four-goal lead.

Ed Miller has been Ebbsfleet United's communications manager and programme editor since 2014 and responsible for the club website since 2007. Contact him on ed.miller@eufc.co.uk
PrevPreviousFleet begin county cup trail
NextFleet chief awaits complaint responseNext