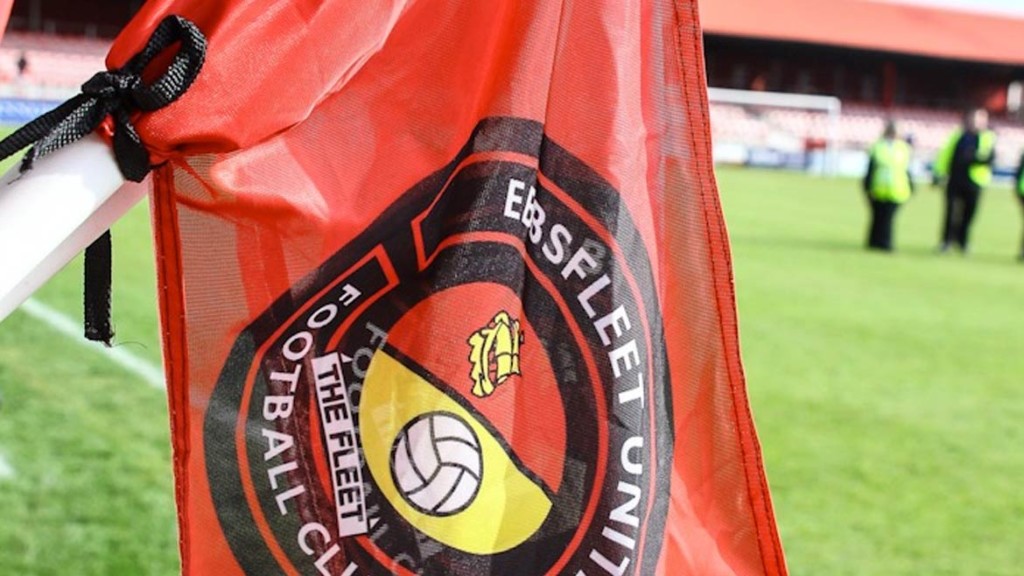 The club board and staff hope you are all safe and beginning to see the light at the end of the tunnel having demonstrated such incredible mettle and resolve to adhere to the government lockdown and isolation measures, and social-distancing rules to protect our amazing key workers during the pandemic.

Since our last note on May 18th, we now have a little more clarity on some important matters and so wanted to provide supporters with a further update.

The EFL made resolutions to finalise the Championship, League One and League Two early last week. The National League scheduled a board meeting following that with a view to taking a lead on what the EFL had decided and therefore form a proposal on how our leagues should end. This was to be presented to clubs for a decision.

On Thursday we, along with all other clubs in the National League, received a draft motion and explanatory presentation from the National League board and CEO Michael Tattersall. The outcome of that two-hour meeting was that a proposal that works within the  Government DCMS (Department of Culture, Media and Sport) “Return to Play” framework for Elite Sporting competitions was to be put to clubs imminently as a motion to be approved by way of a member club vote. The outcome of that vote was expected to be known by Monday evening (15th June) or Tuesday (16th June).

That process was delayed, and all clubs received a proposal and motion late on the evening on Monday 15th June. All clubs have been asked to lodge their vote to pass (or not) the ordinary resolution by tomorrow (Wednesday 17th June) at 5pm.

The resolutions and wording have been made public by some clubs. However in short, the resolution – if passed – will not in itself provide us any more certainty of whether or not play-offs will take place in the North and South divisions.

That is important, because the wording of the resolution means that should play-offs take place in those divisions, four clubs would be promoted under the rules, meaning unfortunately we would probably be relegated.

Whether play-offs take place, if the resolution is passed, will depend on the league rules and stipulations around those matches, the costs and risks involved both financially and to people’s health and safety, and of course whether they can he held under Government stage 1 and 2 ‘return to play’ protocols.

A great deal of work, preparation and effort has been undertaken to ensure the club has had our voice heard during the past difficult and uncertain months in terms of what we feel and expect are viable and just solutions for the season outcomes.

In particular, our local MP Adam Holloway and his staff have been hugely supportive of the club and represented our position very well along correct channels. We are aware of supporters who have contacted Mr Holloway’s office regarding the matter on your own initiative and we thank you for showing your support of the club in that fashion. We can confirm that your representations were heard and acted upon by your local MP.

Other supporters have done a huge amount of work voluntarily on providing statistics and various solutions and proposals to the club which have been hugely helpful and greatly appreciated. It demonstrates a true club spirit and club-wide co-operation that sets us a strong platform for the future regardless of current affairs.

Whatever the outcome, under the circumstances the season has ended and the wider impact on our community and nation in general at present, there should be restraint and respect shown by any club who retains their status or achieves promotion as a result of the deliberations and decisions the National League has been tasked with making.

Recently, of course, we announced Dennis Kutrieb will be taking the club forward as our new manager. The first and most important part of a recruitment process for important roles is to identify what attributes and character the club needs and wants, before identifying and securing the right candidate.  It was very important that a thorough, measured, and reasoned process and approach be applied for such an important role, and we know Dennis has a work ethic, ambition and expectation of high standards that will match our supporters’ values and expectations. Additionally, his demonstrable success and promotion-winning experience and strike rate show he has a results-based CV to support his methodical and thorough approach.

You will all meet and hear from Dennis in the future and will learn quickly how highly he values the role and relationships with supporters, staff and the players. Moreover, he shares the club’s commitment to community and supporter engagement and interaction as being pivotal in providing a strong and united platform for our future endeavours.

Dennis and Steve Lovell, along with some other very exciting additions to our football department which will be announced in due course, have been hard at work on retention and recruitment. The uncertain nature of the league season, play-offs, and potential start date, have made this a most unsettled close season and it has been hard on players and their families who are off-contract. Talks are ongoing with a number of last season’s squad members and various other players have been identified and spoken to, to form the squad for next season.

Some eagle-eyed supporters may have noted that our company returns for 2018/2019 have been flagged by Companies House as overdue. Given historic issues we understand that compliance matters such as these can cause concern for supporters. We have been doing a number of financial housekeeping and audit functions since February 2020 and our auditors were due to perform their audit for those accounts in March.

However, the pandemic outbreak saw that placed on hold. Arrangements were made to perform this off-site during the lockdown and that process is continuing; once the auditors work is completed the accounts will be filed. Companies House have been informed at all stages and have themselves temporarily paused the strike-off process to allow companies whose audits have been delayed due to the pandemic time to bring everything into order before being at risk of being struck off the register.

Finally, we want to thank the strong turnout of Fleet Supporters Trust members and other volunteers who visited the club on a socially distanced basis last week to assist our new facilities and grounds manager Roland in weeding and preparing the newly seeded pitch.

The spirit and effort displayed was fantastic and it is that commitment to teamwork and drive across the entire club that we know will take the club forward strongly. If you would like to join the Volunteer register please fill in our online database form or email ed.miller@eufc.co.uk to be added to it as we plan a number of ‘working bee’ days over summer in preparation for the new season.

The start date of next season remains uncertain but may become clearer once the leagues are finally settled. We look forward to letting you know dates as soon as we have them and then we can also outline our Season Ticket and commercial options for what promises to be a very exciting beginning of a new era here at Ebbsfleet United.