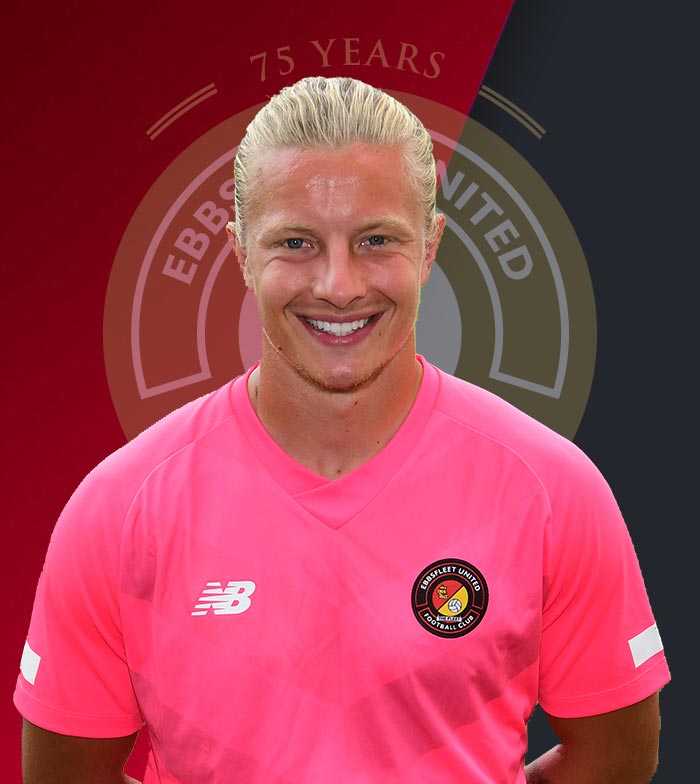 Signed from Concord Rangers in June 2021, the goalkeeper had made headlines with a man-of-the-match performance for the Beachboys in their FA Trophy Final at Wembley, and his services were much in demand this summer.

He had been at Concord since 2019,  making more than 50 appearances in all for the club. Prior to his move into the National League South with Concord, Haigh was voted player of the season at Heybridge Swifts as he helped them win the Isthmian North play-off final in 2018/19. He has enjoyed a solid grounding having played for Watford’s U21s and also gained experience with Maldon & Tiptree.