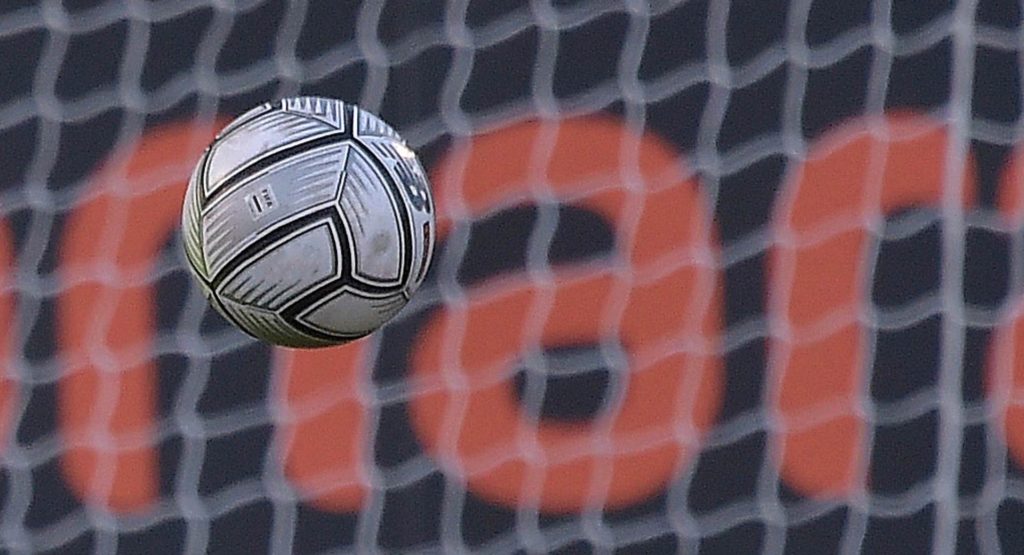 Following on from the National League vote to null and void the 2020/21 season, we wanted to keep supporters informed as to latest developments on that front as well as events at the Kuflink Stadium.

It has now been 12 days since the announcement and in terms of new developments since then, there has not been much to add to what supporters of all clubs have learned from what is already in the public domain.

We have always maintained that playing football in the privileged position to do so under our definition of ‘Elite Sport’ was our priority – while providing those clubs that were not able to continue for financial reasons with protection and security of their status heading into next season.

We are considering and investigating all options with regard to how we resolve our season-ticket and corporate/sponsorship obligations. However, there remains the matter of the FA ratification of the season’s null and void status and until then we cannot make any final decisions – we appreciate supporters’ and sponsors’ patience and generosity in this matter, which you have shown throughout the summer and winter of the campaign thus far. It is very much appreciated and we will make you aware of any new developments as soon as the uncertainty around the season has been resolved and a final outcome guaranteed.

As you will be aware, there also remain discussions around potential new avenues to continue the season for those clubs who wish to do so. Those discussions are ongoing on a regular basis between North/South clubs, the National League and the FA with a view to providing a desirable sporting outcome for the 2020/21 season.

The League has been open to listening to all points of view. You may have seen the open letter and #LetUsPlay campaign submitted on behalf of 18 clubs to the effect that the signatories of it are of the opinion there can still be a playing outcome to the season. We have no firm news on the likelihood or otherwise of that happening that we can give to you at this precise moment but whatever model might be decided upon, it would require a swift determination to proceed should we get a green light to do so.

Our valued volunteer support that has been so integral in preparing the stadium and pitch for matchdays this season continues to assist and do invaluable work that is required to maintain and prepare things for the summer and eventual return to football and supporters.

Amongst our playing squad, our performance and management staff have swiftly implemented a wellness and fitness programme. We very much value the well-being of our players regardless of whether they are playing football – both mentally and physically this is an important consideration and obligation as part of our philosophy at the club.

In physical terms, it is important players do not sacrifice all the hard work and considerable preparation that they and our performance staff have undertaken over the past eight months. Dennis Kutrieb and his team held one-to-ones with each player at the beginning of last week and, as with our supporters, we endeavour to keep our playing squad informed about the situation as it develops.

We would also like to thank our good friends at clubs throughout the football pyramid who have participated in training games with us. Last week we played two training friendlies which were very competitive against strong sides in Wycombe Wanderers and Sutton United.

At Wycombe, we earned an excellent 1-1 draw and late last week were narrowly defeated 2-1 by National League title hopefuls Sutton. The goal at Wycombe was scored by Adam Mekki with a well-finished header from eight yards, while at Sutton it was Reece Grant who began the comeback at Gander Green Lane tapping in Lee Martin’s cross, following a well- executed movement involving 12 passes in the lead-up. A 2-2 draw was denied only by the post from a searching free-kick right at the end.

The majority of our staff are currently furloughed as we await finality and clarification on the way forward – please note the Reception is closed at the Kuflink Stadium.

That said, we are still monitoring our social-media channels and our email address at info@eufc.co.uk for any enquiries.

Moreover, our online retail operation at shop.ebbsfleetunited.co.uk continues uninterrupted – but please do be aware there may be small delays in shipping orders. We will have various promotional retail items to advertise through the coming spring and summer so keep an eye on our social channels for those.

On the footballing front, we can also confirm that the red card issued to Chris Solly at Havant & Waterlooville was overturned on appeal. We felt after viewing video footage from several angles that we had a good case to take to the FA and indeed this was borne out by the decision they made in rescinding the card and any subsequent suspension for Chris. Obviously the outcome was hugely pleasing given the time and effort made to support Chris’s appeal in submitting convincing video evidence and presenting a strong and justified case.

It has now been a full year since supporters last stepped foot inside the Kuflink Stadium. Please be assured that we have and will continue to make preparations to welcome you back as soon as we have permission from the Government and football authorities.

It is something of an irony that when you do return after a year away, it will be approaching our great club’s 75th anniversary season – and after the long months without you by our side, we will be delighted to greet you at the turnstiles once more as we celebrate this landmark moment.

As with everything at the Fleet these past months, and going forward, we will be working hard behind the scenes – football or no football – to continue the work of the past 12 months to develop and deliver a club and an ethos of which you can be rightly proud, be that as a continuation of the current campaign or looking ahead to the next.

We value your continued support and as ever look forward to the day normality is resumed and our gates open to you all.