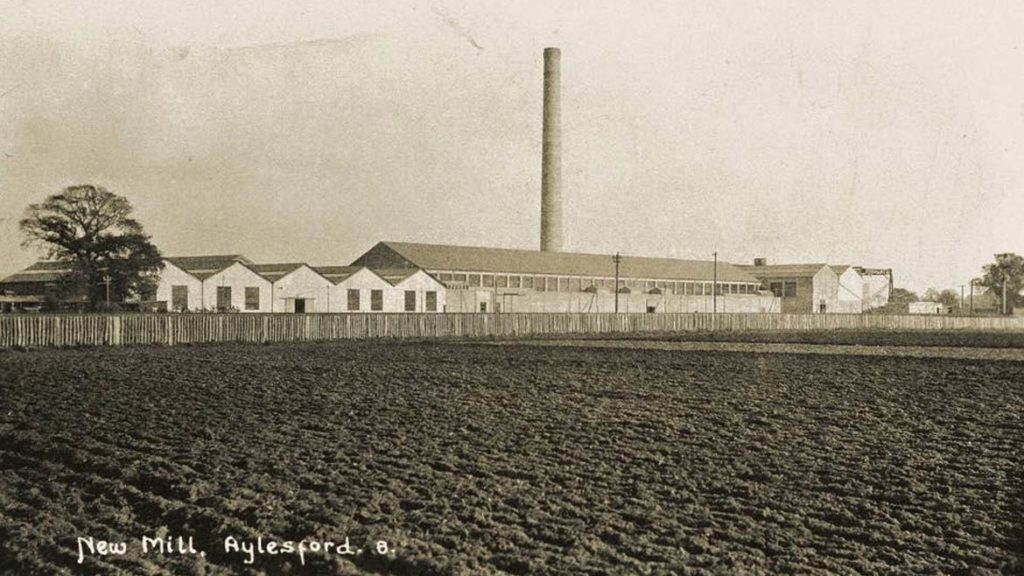 Who are K Sports?

Based at Cobdown, near Ditton, K Sports FC are this year celebrating the centenary of the foundation of the club that was established as Aylesford Paper Mills in 1919.

That, of course, is where the nickname the Paperboys is derived and they were one of numerous works teams around the country who, before the Second World War, played to a high standard.

Their historic Cobdown ground was owned by the paper mill and eventually in more modern times by Aylesford Newsprint, before the current owners moved in. They have completely modernised the entire facility which now plays host to the Fleet, Dover Athletic, Saracens rugby club and of course their own side, K Sports FC, who play in the SCEFL Premier Division. Aside from 3G pitches, squash courts, a gym and fully licensed Sports Bar and function suite are now also in operation.

As Aylesford Paper Mills FC, the club was a regular foe of both Northfleet United and Gravesend United before 1939.

In Division Two of the Kent League throughout the 1920s, promotion to Division One in the following decade produced a short-lived rivalry with the Fleet. It came to a head in 1937/38 when there was a three-way tussle for the Kent League title between defending champions Northfleet – who boasted future Spurs greats Bill Nicholson, Ron Burgess and Freddie Cox – Margate and Aylesford Paper Mills.

Despite Fleet seeing off Aylesford to the tune of 4-0 at Stonebridge Road in May 1938, a home defeat to Margate handed them the title as they edged out Aylesford on goal difference, with Fleet just a point behind both.

For all that, Aylesford never actually beat the Fleet in 14 attempts, with us winning 11 and drawing three of those.

The opposite was true for Gravesend United, who in five attempts against the Paperboys lost every single one of them! Christmas 1934 was a particularly savage occasion, Gravesend defeated 7-1 at Cobdown three days before Christmas Day and then losing 9-3 at Central Avenue on Boxing Day!

The clubs parted ways after the war, Aylesford rejoining the Kent League in 1946, by which time both Gravesend and Northfleet had merged in the Southern League.

After a brief period of dormancy in the late 1960s, the resurrected Paperboys were renamed several times in a bid to increase income and sponsorship, as Reed International, APM Mears, APM, APM Contrast and finally K Sports in 2016.

Ed Miller has been Ebbsfleet United's communications manager and programme editor since 2014 and responsible for the club website since 2007. Contact him on ed.miller@eufc.co.uk
PrevPreviousTudors test in new friendly
NextOK, go..!Next