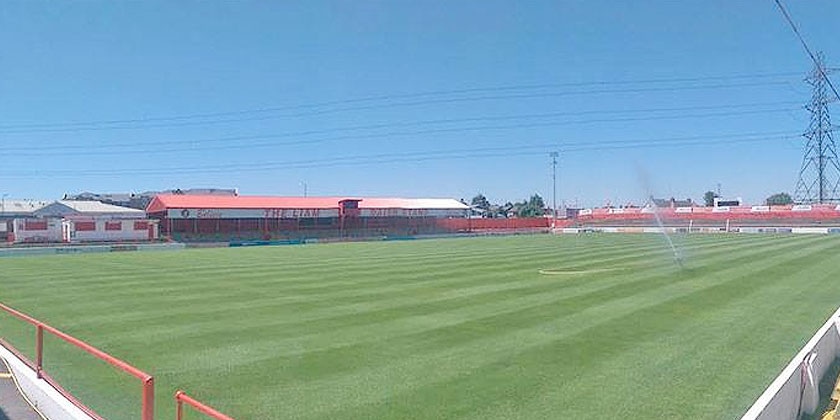 The club announced this morning that the second leg of the Vanarama National League South play-off semi-final versus Whitehawk will be segregated following discussions with the safety team. The match kicks off on Sunday, May 8th, at the later time of 4pm on police advice due to Gillingham having a game with Millwall on the same day….