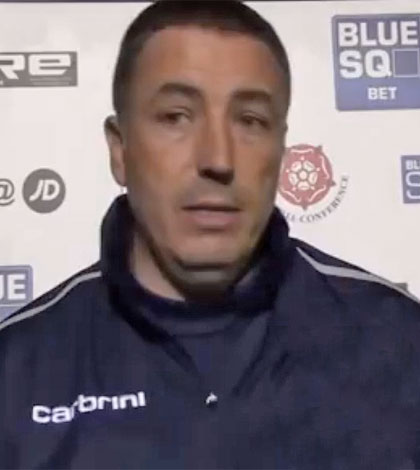 The club announced this afternoon that Barry Ashby (pictured) has been appointed as assistant manager and Dean Frost as first-team coach. They both join from Welling United where they previously worked under new manager Jamie Day. As part of the new structure, Steve Gritt becomes chief scout and former first-team coach David Jupp has left the club….