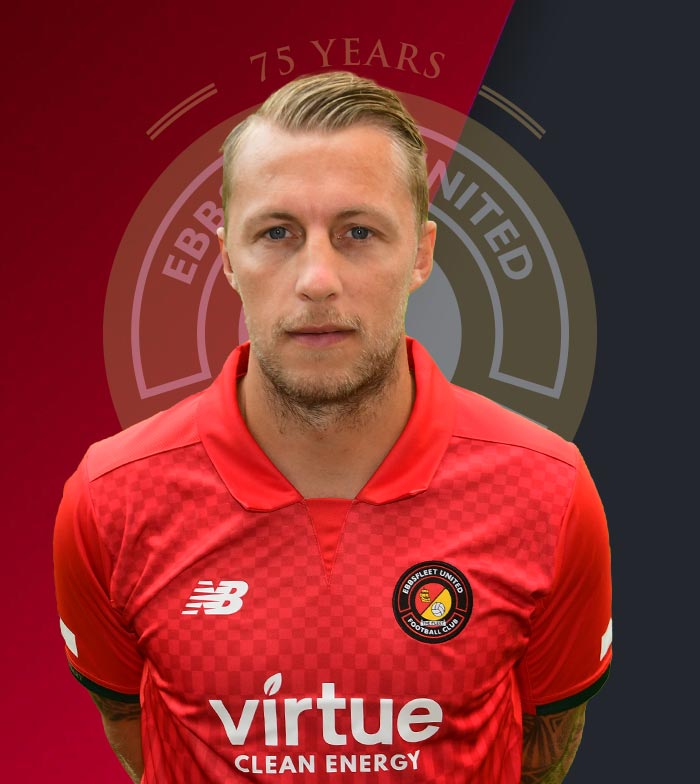 Hugely experienced full-back who played more than 300 times for Charlton since making his debut in the Championship at the end of the 2008/09 season. He became increasingly influential in the Charlton side and aged 20 was twice voted Supporters Player of the Year.

Solly was a regular for the Addicks at right-back across the next four seasons in the Championship, winning two promotions in 11 years in a Charlton shirt. He departed The Valley in summer 2020 and began training with the Fleet in December 2020. The club then made his stay permanent with a contract to the end of 2021/22 and he combines his playing role with a first-team coaching role on the management staff.

Prior to his time in Charlton’s first-team, Solly spent two years as an England youth international, making 15 appearances for the national side.