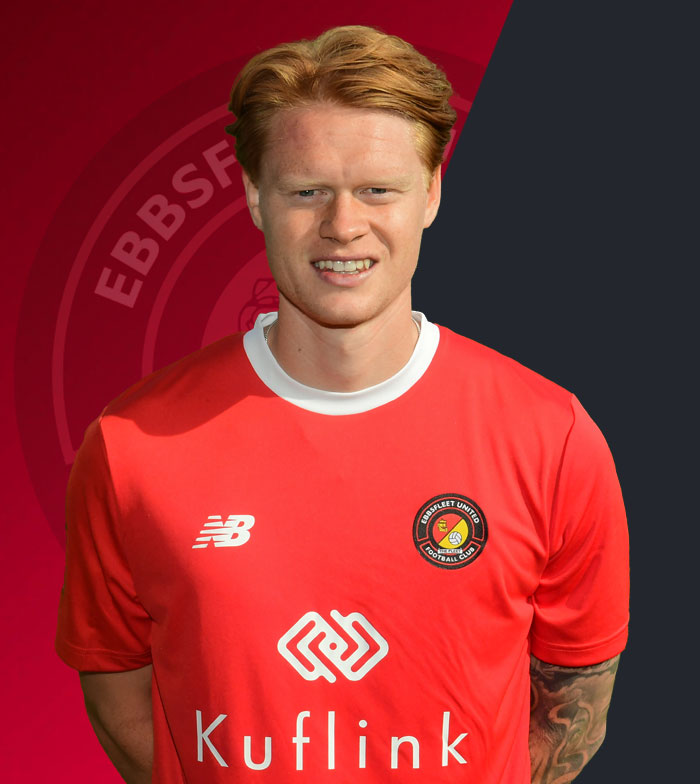 The former Southampton Academy left-back joined the Fleet in August 2020 from Dagenham & Redbridge.

After signing a three-year professional deal with the Saints, he moved on to League Two champions Accrington Stanley for the 2018/19 season.

He played in League One and then earned his first taste of National League action, appearing on loan eight times for Havant & Waterlooville.