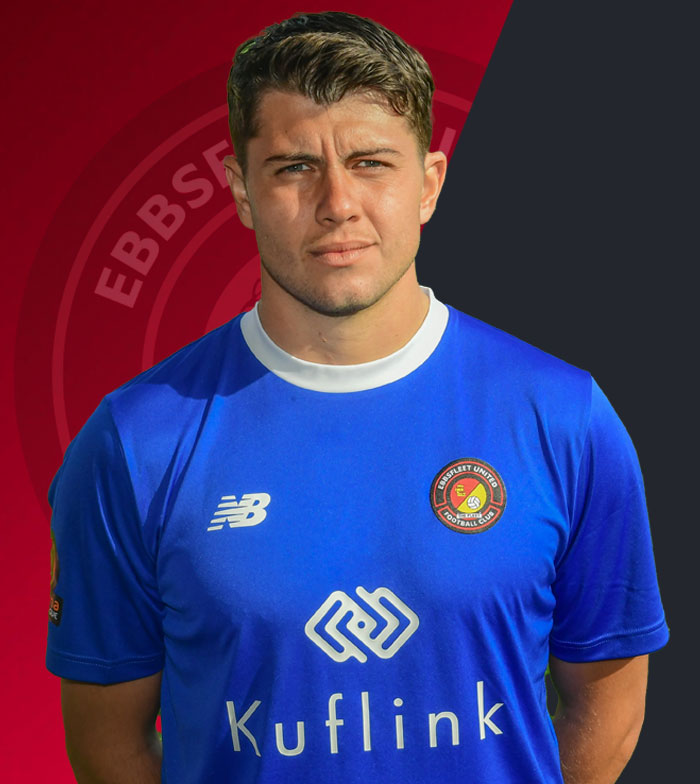 The 6ft 4in Canterbury-born goalkeeper arrived at the club in July 2020. A product of the Gillingham Academy, he spent more than six years at Priestfield, making his League One debut in April 2018.

The young keeper has plenty of experience at non-league level, too, having had loan spells with the likes of Folkestone Invicta, Tonbridge Angels, Gloucester City and Grays Athletic.

Having progressed to being second-choice goalkeeper at Gillingham, he moved on to Eastbourne Borough in 2019 where he immediately made the No.1 shirt his own, playing 22 games for the Sussex club.

As a youngster, Hadler also earned a call-up to England’s U16 squad in the 2014 Victory Shield.