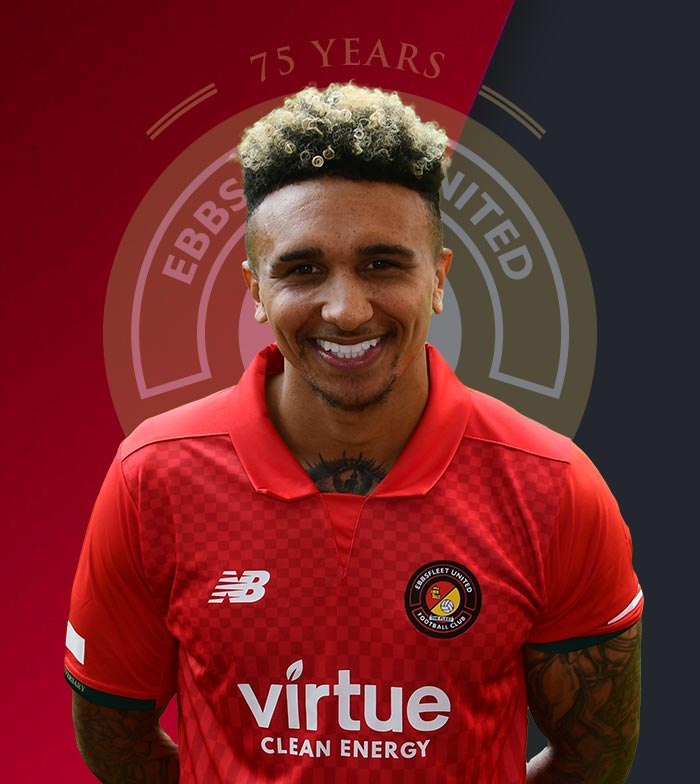 A former Eastbourne Borough player of the year, the versatile and speedy defender is equally at home as a right full-back or further upfield operating at wing-back.

A former Brighton and Peterborough United youth team prospect, he signed professional terms with Posh in 2015 and went on to make his debut in League One against Rochdale, playing a further four times at the beginning of the 2015/16 season. He moved across the sea to the League of Ireland, playing more than 60 times for Sligo Rovers and then Cork City from 2016 to 2018.

In his first season at Sligo, he earned the club’s young player of the year award as Rovers just missed out on Europa League qualification. The pacy defender returned to England in the summer of 2018, starting the season with Bromley before moving on to Eastbourne. He signed for the Fleet in summer 2020.