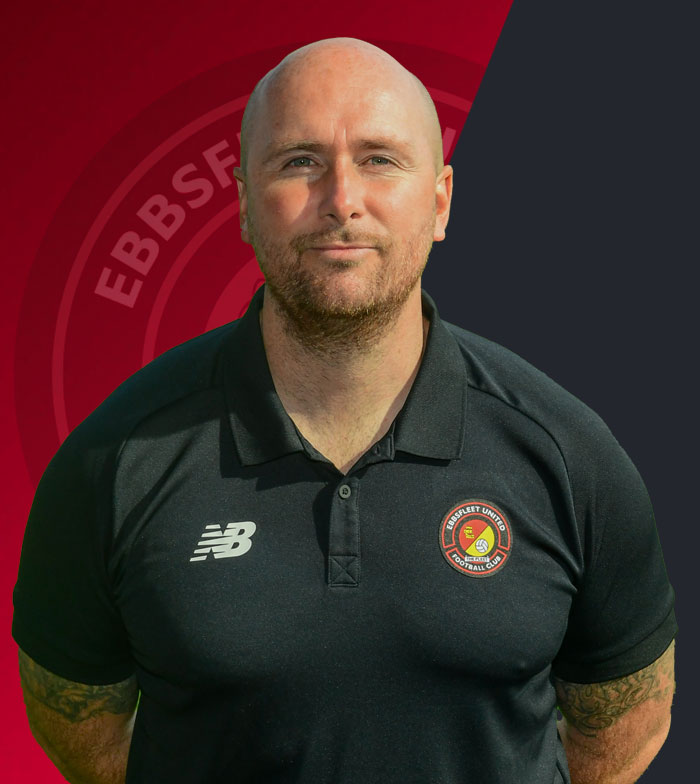 Scott Chalmers-Stevens comes full circle back to the club he joined briefly as a youth. As part of Ian Docker’s PASE youth side at the Fleet in the club’s formative years in the Conference after our 2002 promotion, Chalmers-Stevens was quickly whisked off to Watford to join their development setup.

The former Kent schoolboy went on to feature for Boreham Wood, Mansfield Town and Margate where he played alongside many a Fleet stalwart including Jimmy Jackson, Justin Skinner, Steve McKimm, Jay Saunders, James Pinnock and Rob Haworth.

After three years at Margate, Chalmers-Stevens went on to play for Hastings United, Whitstable Town and Tonbridge Angels. He was Gillingham’s first-team goalkeeping coach and last season was at Eastbourne Borough, also playing a couple of first-team games for them and adding cover from the bench.