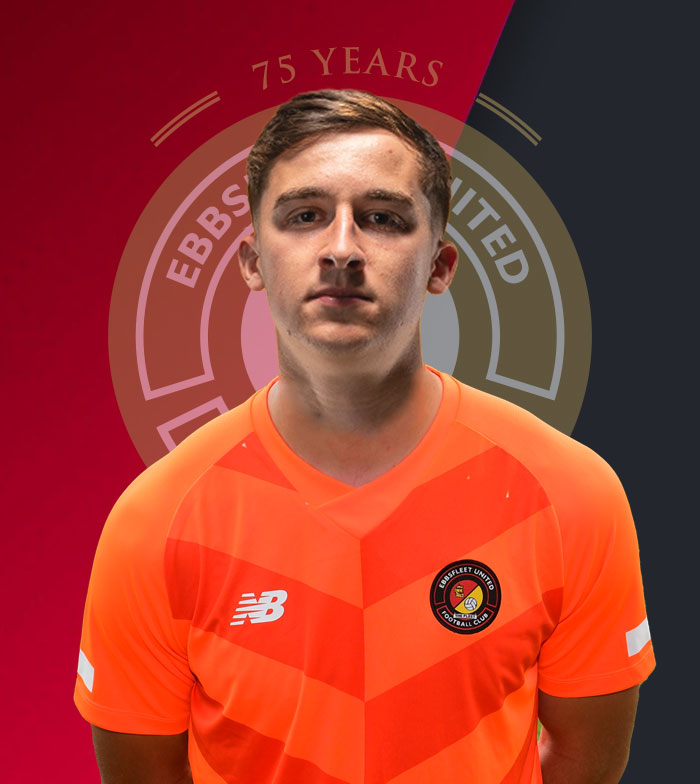 Highly rated England youth international on loan from Wolves, who joined the club in February 2022. Louie progressed through the Academy systems of both Liverpool and Manchester City before signing a two-year deal at Molineux in the summer. While at City, Moulden featured for the club’s U18 and U23 sides – playing games for the latter in 2020/21 as they picked up the U23 Premier League 2 title.

He has played at every level for England up to U19s and featured for his country at the U17 European Championships. Last season, the 20-year-old gained valuable experience while on loan with the National League North then-leaders Gloucester City and this season, he has featured on the bench nine times in the Premier League for Wolves.