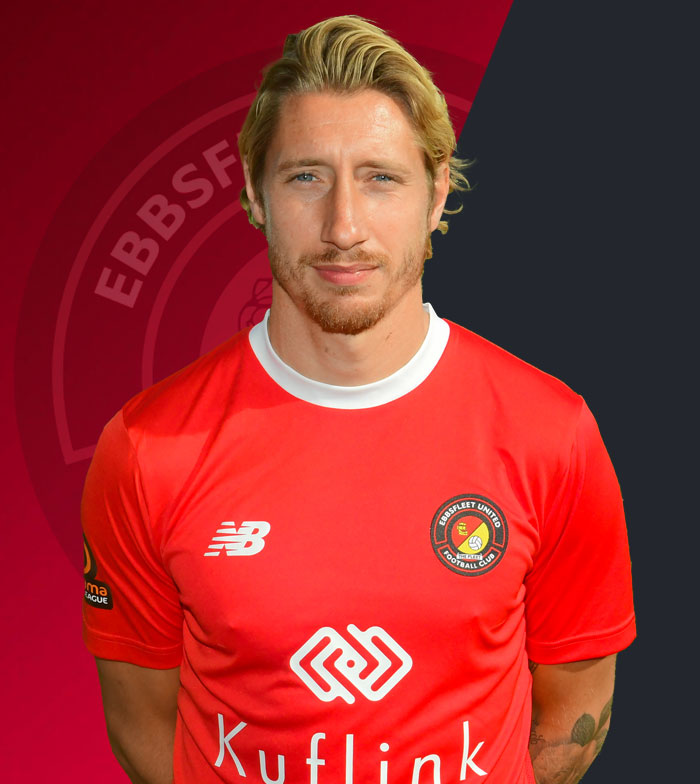 A hugely experienced player who has turned out at the highest level. Martin signed for the Fleet in July 2020, just a month after helping Exeter City to a League Two play-off final at Wembley. Martin started out at Manchester United, who paid Wimbledon £1m for his services as a youth player, and he rose through the ranks alongside the likes of Gerard Pique, Jonny Evans and Ryan Shawcross. He played on loan for Royal Antwerp and Rangers, which included an Old Firm game at Celtic Park, before spells at Stoke City, Plymouth Argyle, Sheffield United and Nottingham Forest. Back at Old Trafford, he earned a Premier League start against Hull City in 2009 before Roy Keane paid £1.5m to bring him to Ipswich Town in a permanent move.  Martin played more than 100 times across a four-year spell with the Tractorboys as well as with Charlton Athletic on loan before his career took him on to Millwall, Northampton Town, Gillingham and latterly Exeter City. He can operate as a wide attacker or through the middle as support striker and impressed in pre-season, scoring five goals including a couple of eye-catching efforts.