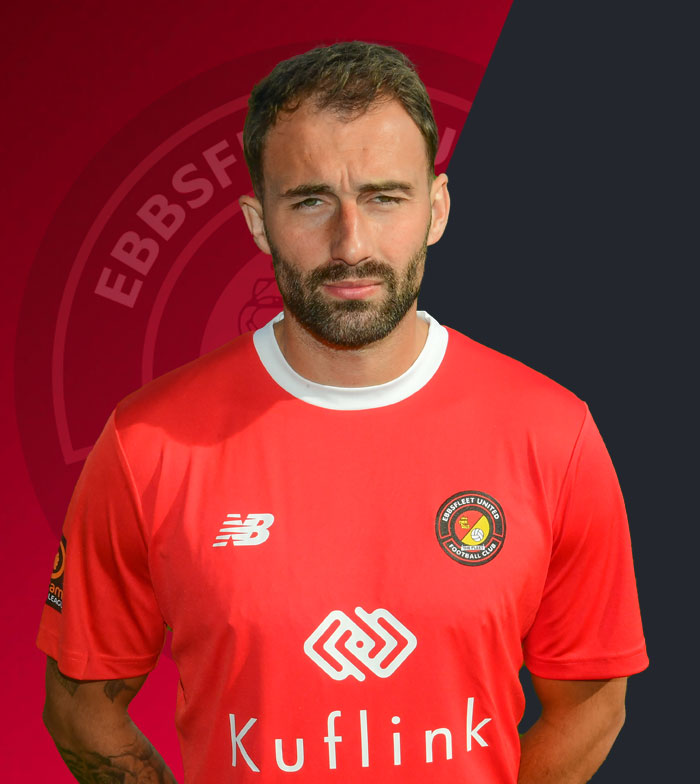 Josh first signed for the Fleet on loan from Crawley Town in October 2019, staying for the season and then signing permanently for the club this summer.

A former England C international, he was captain of West Ham United’s U18 team and made two Premier League appearances for the Hammers, while also playing at Cheltenham Town, Colchester United and Wycombe Wanderers on loan.

He moved on to Doncaster Rovers and then Oxford United where he stayed for two years, playing for Aldershot Town on loan before a permanent move to the Shots in 2012. Spells with Woking and Eastleigh in the National League followed, Josh finishing in the Top 10 three season running, before he returned to the Football League with Crawley where he was a regular for the Red Devils in League Two for three years.