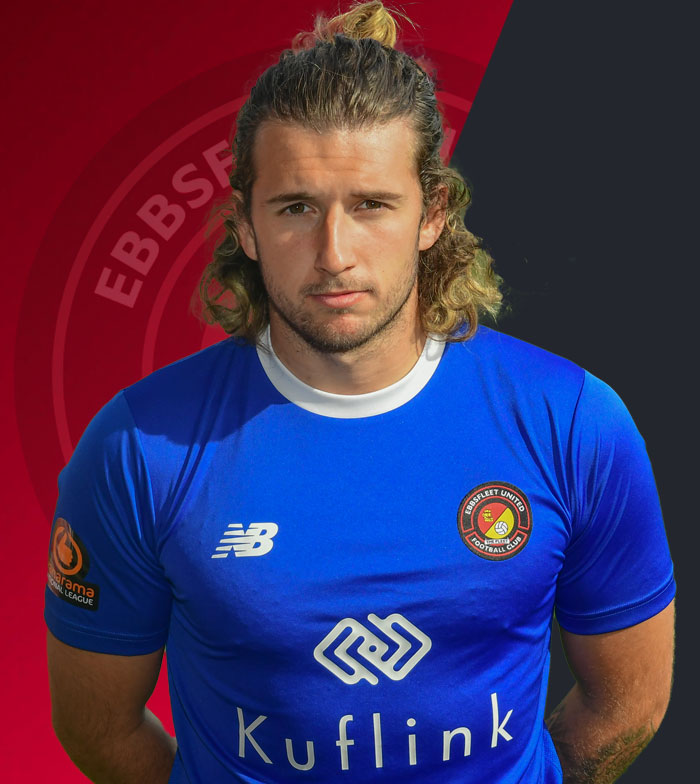 The Sydney-born goalkeeper signed for the Fleet in August 2019. He played for Rockdale City and Sydney United at youth level in his homeland before moving to England to sign for Bournemouth in 2013.  He progressed through the Cherries’ U18 and U21 squads but his first taste of senior action came with a spell on loan at Weymouth in 2015/16 and then Eastbourne Borough the following season. He captained the Bournemouth U23s and played 18 times for them in his penultimate season at Dean Court, going on to sign a contract extension in summer 2018.

Holmes moved into the SPL with St Mirren in January this year, where he was on the bench for visits to both Celtic Park and Ibrox. He is also vice-captain of Australia’s Olympic football squad, the Olyroos, with the Tokyo Olympics in his sights. The popular goalkeeper signed a new contract with the club in the summer.