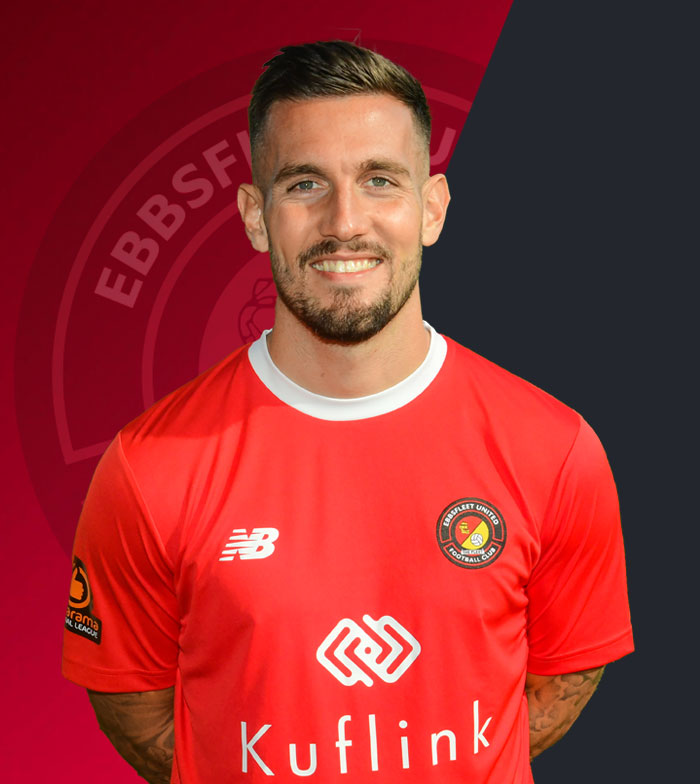 Left-sided midfielder who arrived in the summer from Dagenham & Redbridge on a season-long loan. Dobson was an Oxford United scholar before playing for a number of non-league clubs, making his big breakthrough at Slough Town.

He joined them for the first time in 2014, winning his first promotion that season. But it was his second spell from 2016 where his career really ignited and he scored 62 goals in 185 games in Berkshire. He won the club’s Golden Boot award in successive campaigns before Sutton United paid an undisclosed fee for him in January 2019. Dobson played 18 games for the Surrey side before moving on to Dagenham & Redbridge and signing a two-year contract under Peter Taylor.

Although primarily a wide left-sided operator with a powerful left-foot in open play and set-piece situations, Dobson can also operate on the right.