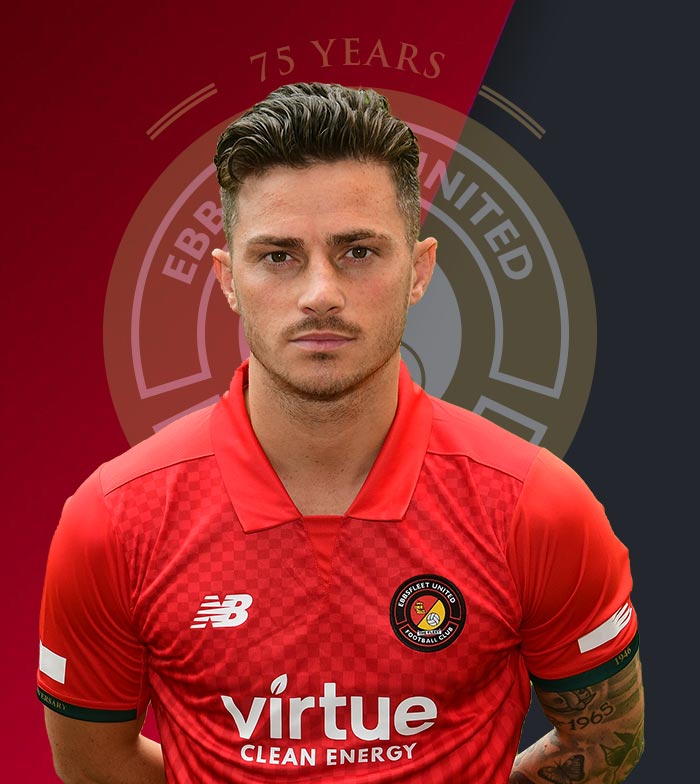 Signed in September 2020 from Billericay Town after impressing in pre-season games, the creative midfielder is a one-time Southend United scholar. He joined Chelmsford City aged 19 and following spells with Thurrock and Witham Town, he signed for Maidstone in March 2015, helping the Stones wrap up the Ryman League title that season.

The following year he was part of back-to-back promotions, scoring in the penalty shootout win in the play-off final of 2016 against the Fleet. Paxman spent almost five seasons in total with Maidstone, playing regularly in the National League for them, amassing more than 150 appearances and becoming their longest-serving player in the process by the time of his departure. Assured, calm and confident on the ball, Paxman is regarded as one of the foremost technical players in the league and earned the Supporters Player of the Year award in his first season at the Fleet.