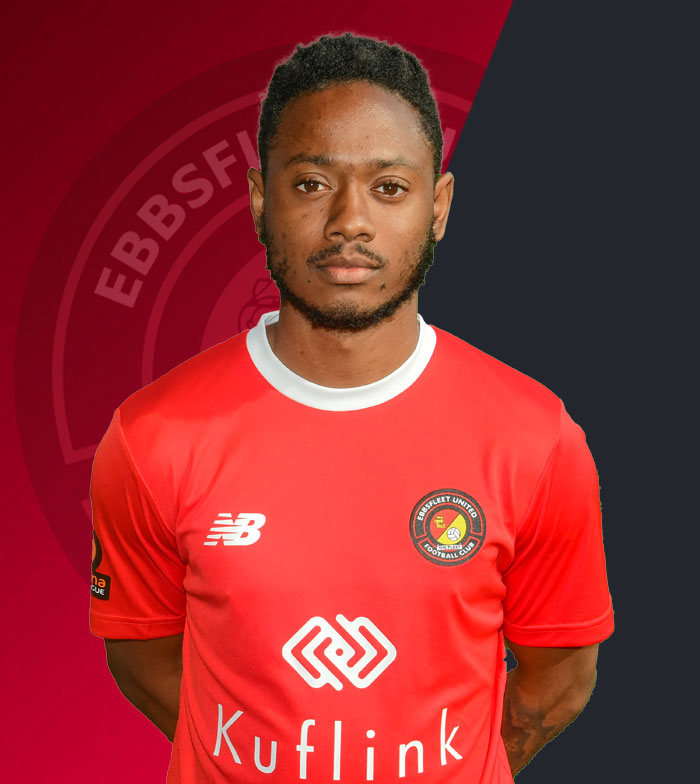 The winger signed for the Fleet in August 2020 from near neighbours Maidstone United. The South Londoner has Football League experience with Barnet and Yeovil Town, having left Fulham as a youngster, and he spent three seasons in the National League with Torquay United, Aldershot Town, Wrexham, Bromley and Braintree Town.

A quick and direct wide man, Allen also had spells at Wealdstone and Dulwich Hamlet before signing for Maidstone at the beginning of last season, where he scored six times in 26 games in 2019/20.