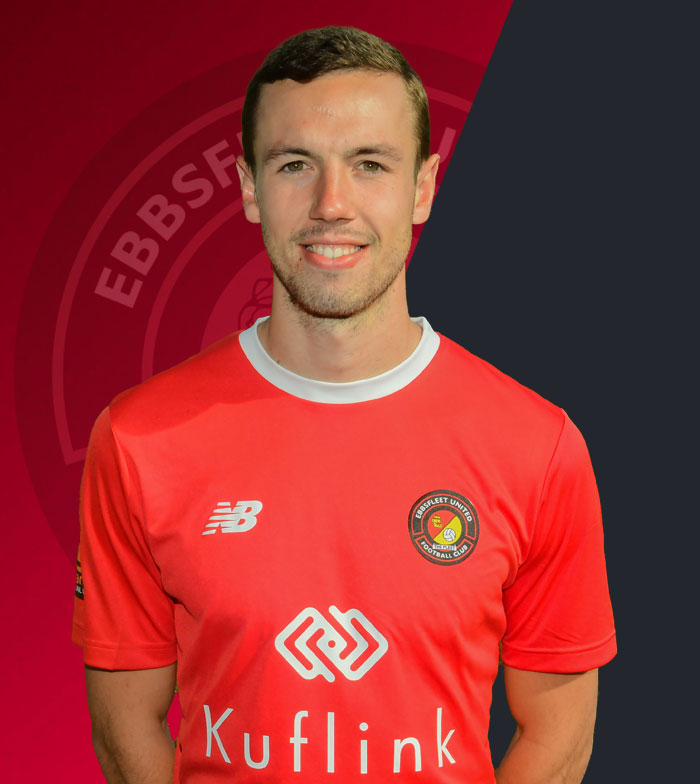 The Bromley local featured in all Fleet’s pre-season games as a trialist, netting a hat-trick in his first outing this summer and subsequently signing. Cundle came through Gillingham’s youth ranks and made his debut in 2017 against Rochdale in League One.

He played eight times for the Gills at that level, also appearing on loan for East Grinstead Town, Tilbury, Margate, Billericay Town, Bishop’s Stortford and Kingstonian, scoring 26 times in 60 games across those spells.

Following his release by Gillingham, he returned to Kingstonian and then East Grinstead, where he was the club’s player of the year, scoring 20 goals in 25 games. That earned him a move to Concord Rangers last summer but injury prevented him establishing himself in the side.

An adaptable forward, he can play wide or through the middle.