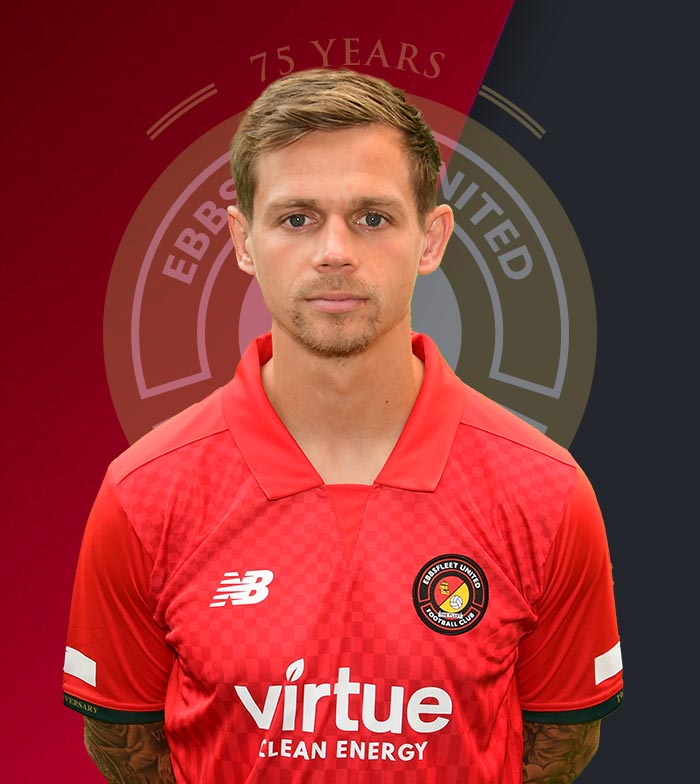 A talented winger signed from Aldershot Town in June 2021. Tanner began his career with Reading’s academy from the age of 8, signing a professional contract in 2011 and he made his debut in the Championship in 2014/15. He became a regular with AFC Wimbledon on loan in League Two and then enjoyed a longer two-season spell with Plymouth Argyle from 2015-17. Tanner helped The Pilgrims into the play-off final in his first season and then to the League Two runners-up spot and promotion the next.

His next move was to the Scottish Premiership with Motherwell and scored nine goals for the club in his first season of 2017/18. He returned to England in September 2019 to sign for Aldershot Town, making a big impact at the EBB Stadium and scoring on his debut v Stockport County. He netted seven times in all for the Shots in 28 appearances. Capable of operating down either wing or as a second striker, he is calm on the ball but exciting, quick and creative with it.