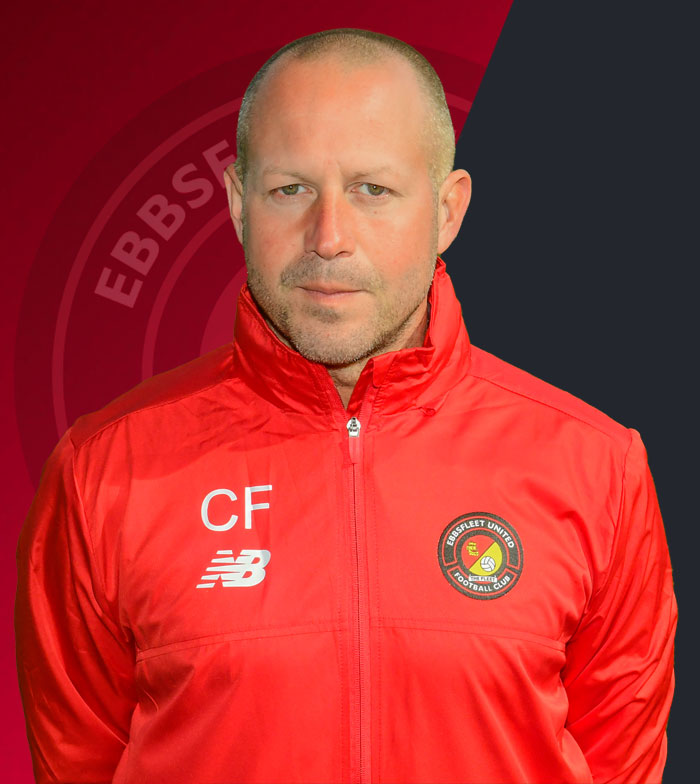 Franks is an experienced German who joined Dennis Kutrieb’s staff as first-team coach in summer 2o20. He is well known to the Fleet boss having worked with him at Tennis Borussia Berlin last season where he also trained the club’s U19s.

Previously assistant manager with TSV Rudow in the Berlin-Liga, Franks has also worked for the Deutscher Fußball-Bund (DFB, the German football association) for many years, most notably during the 2006 World Cup in his home country when he was part of the national side’s backroom and scouting staff as they finished third place overall in the tournament.