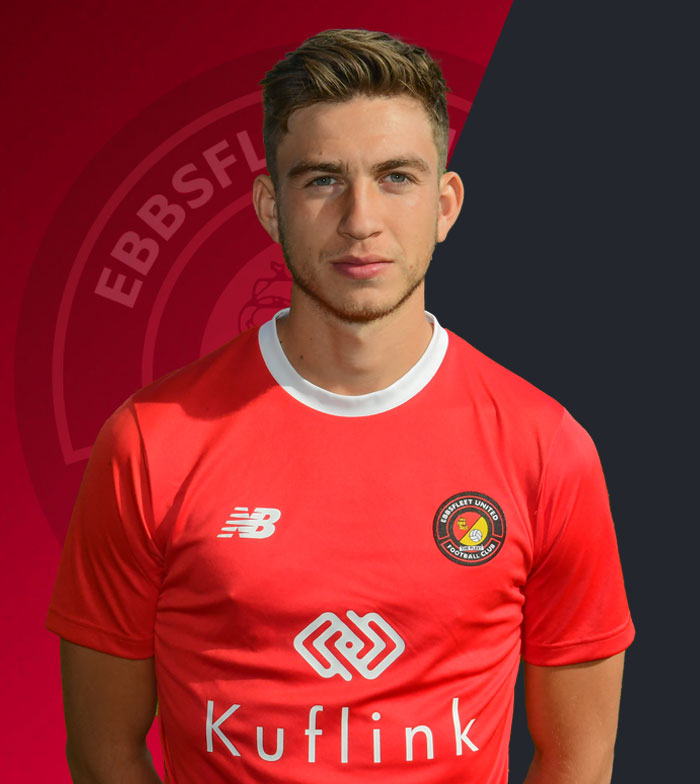 Signed in September 2020 after an impressive series of trial games for the club, Charlie is a versatile defender who can play as a centre-back or full back.

He began his career with Watford as an U15 and progressed to captain their U18 side, winning a youth league title in 2015/16. He moved to QPR in November 2018, going straight into the club’s U23s and was rewarded with a contract extension at Loftus Road in summer 2019.

The 6ft 1in Londoner spent time last season on loan at Barnet and was also with Accrington Stanley when they were promoted to League One.

He announced himself to the Fleet fans with a well-crafted goal in a pre-season friendly v Luton Town and signed for the club shortly after that.