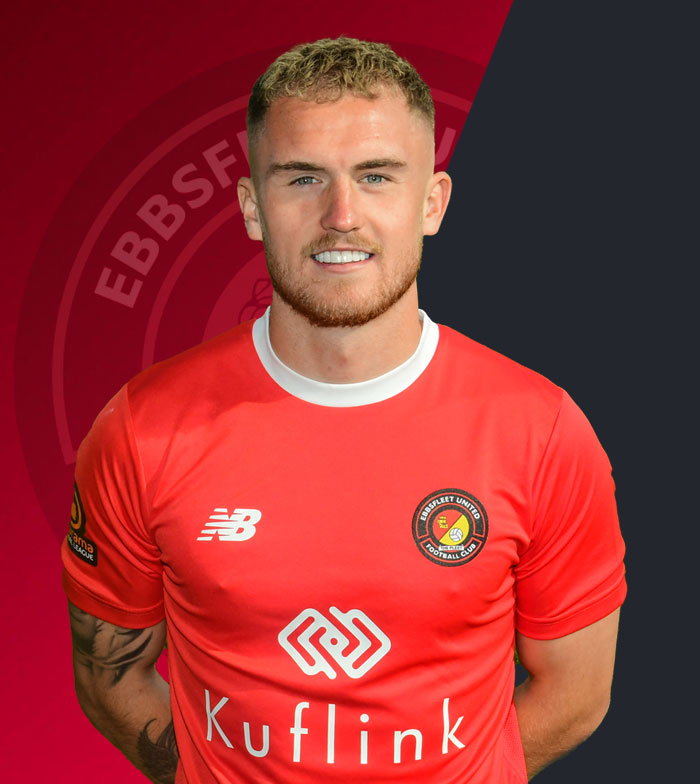 A former England C international who began his senior career with Cambridge United following a solid youth grounding at Chelsea and Gillingham, Taylor played eight times for the U’s before joining Maidstone United, winning promotion from the National League South in his first season and scoring against the Fleet in the play-off final.

He was a virtual ever-present during the Stones’ National League debut and after more than 70 appearances for the club, moved on to Aldershot Town and Bromley. He signed for Dover, initially on loan, in October 2018 and re-signed for last season becoming a key fixture for the Whites at either left wing-back or further upfield as an out-and-out winger.