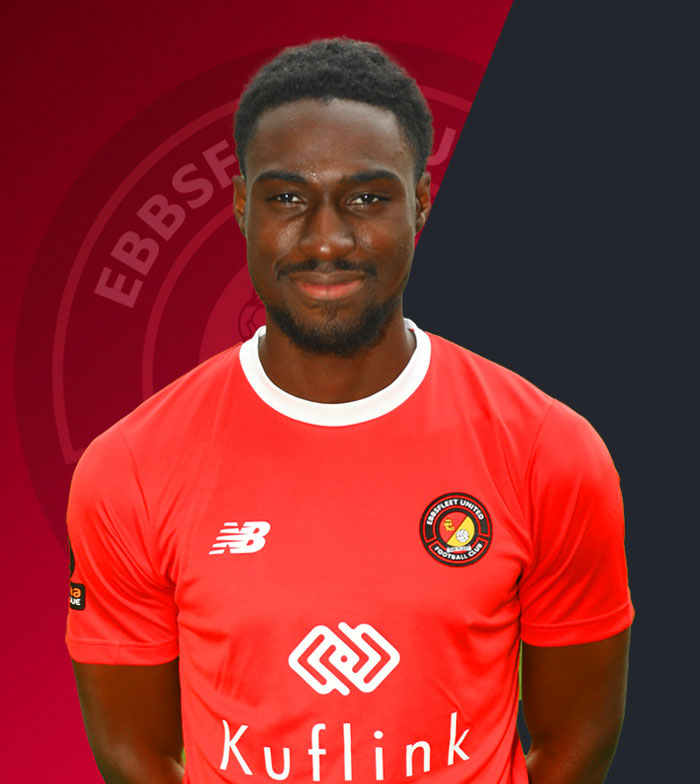 A 6ft 3in Italian-born centre-back who began his career with Fisher and Cray Wanderers and also played in Charlton’s U18 side before being spotted by Leicester City scouts and moving up seven leagues to the King Power Stadium aged 18 in 2013.

After leaving Leicester in 2014, Ben moved on to Ross County in the SPL, playing against Celtic and Aberdeen amongst others in 2014/15. Since leaving Scotland, he has also turned out for Hendon, Solihull Moors, Guiseley, Wycombe and Wingate & Finchley.

At Wycombe, he made his League One debut against Charlton Athletic in April 2019. Particularly good in the air, his composure on the ball is another feature of his game. He signed for the Fleet in August 2020.