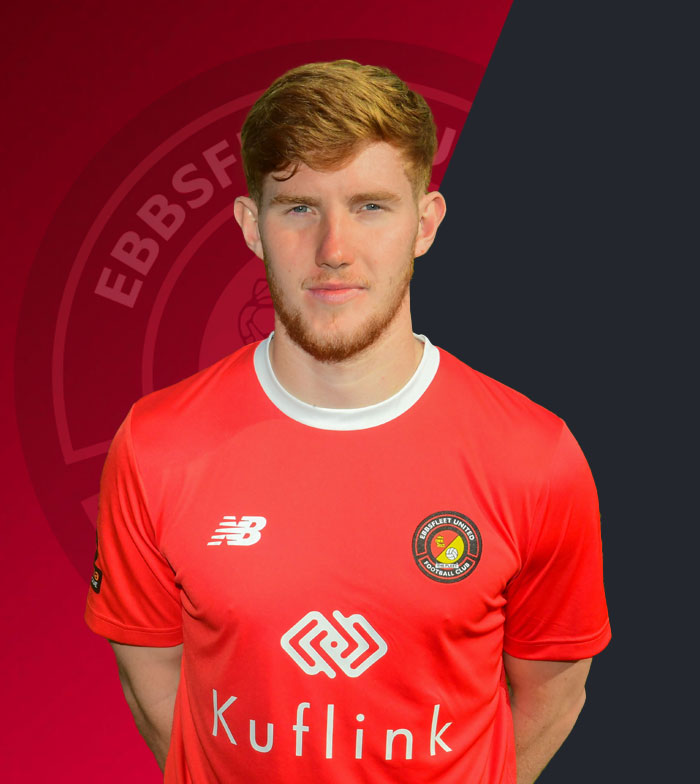 Alfie left AFC Wimbledon in summer 2019 to sign for the Fleet after a successful trial. He came through the Dons’ youth ranks, making his League debut in 2016. He appeared 28 times for the club and also represented Sutton United, East Thurrock United and Kingstonian on loan.

The busy, industrious midfielder can also play as an emergency right-back.

He was one of a few players retained from last season’s squad, signing a new deal with the Fleet in July 2020.