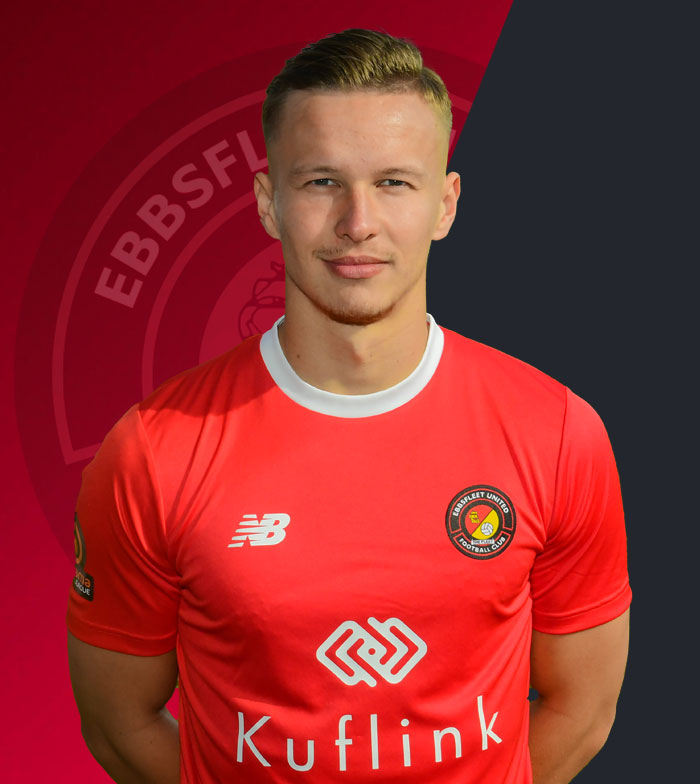 The adaptable, two-footed attacker is a product of the Berlin football scene having come through the youth ranks at Berliner SC before playing for BW90 Berlin, Brandenburger SC Süd and FSV Luckenwalde.

In 2017 he moved up a division to fourth-tier FSV Union Fürstenwalde.  Last summer, he was signed by TeBe Berlin and impressed on his first few appearances before an injury ruled him out from taking part in their title-winning season.

Eirich is a pacy and technically intelligent player who can work in every position along the front line.