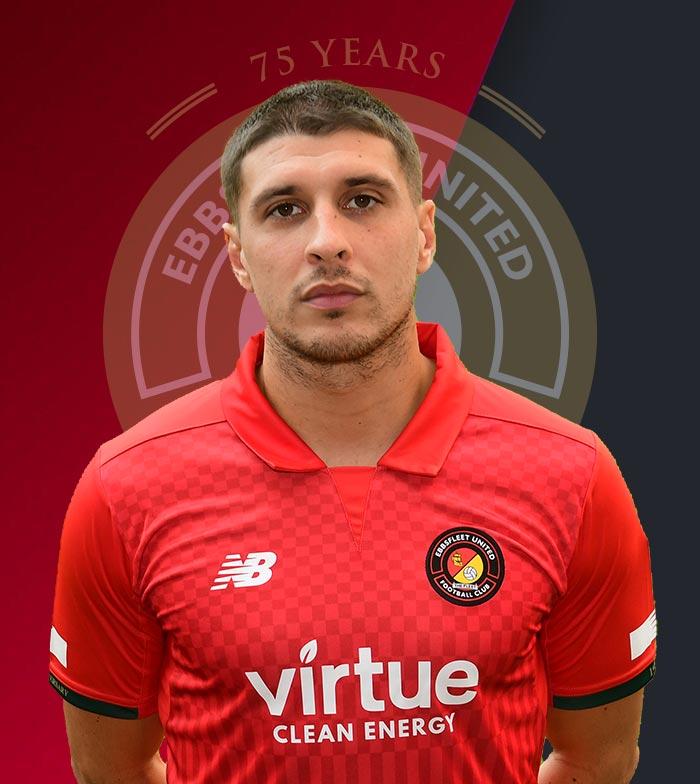 The skilful left winger is a former Reading youth who first signed professionally with Aldershot Town in 2009, playing in League Two for them across four years until brief spells at Barnet and Dover Athletic.

He signed for Tranmere Rovers in summer 2015 and played for two seasons at Prenton Park, helping Rovers to runners-up spot in the National League in 2016/17.  Mekki was snapped up by Bromley in 2017, featuring 37 times in the league for the Ravens in his first campaign and winning man of the match at Wembley in the 2018 FA Trophy Final.

His appearances were curtailed by a serious injury but he made his return for Bromley before joining the Fleet on loan in January 2020. Having impressed in his short spell in 2019/20, the club pounced to sign him permanently on his release by Bromley that summer and he signed another new deal in 2021.