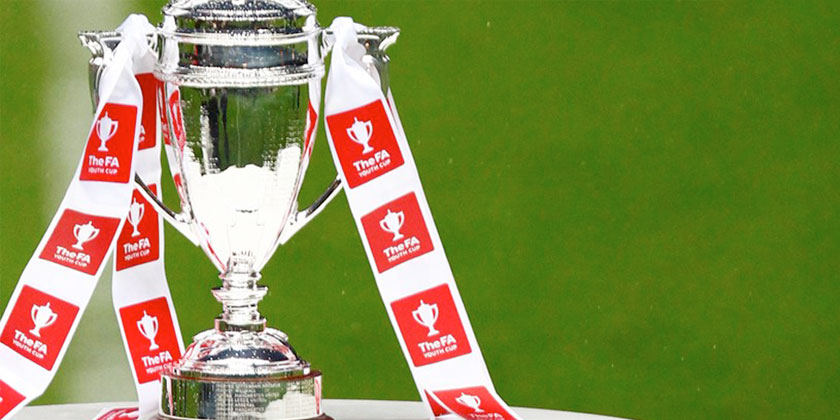 The First Qualifying Round tie at Stonebridge Road was settled in the 90th minute in front of the competition’s highest attendance of 181 on the night.

Both sides started breezily, looking to get in on goal but the best effort was a Dartford shot that ended up bouncing high on to the Swanscombe End terrace. Five minutes in, Lewis Woods managed to get forward but no end product resulted before Malvin King-Prempah fired just wide of the post two minutes later for the home side.

Fleet centre-back George Forrest had to be alert to intercept Trey Masikini as the Dartford winger raced upfield in full flow and the Darts had a shot flash just wide though goalkeeper Ben Nourse watched its progress without undue concern.

Fleet’s defence continued to look composed for the most part, with Nourse making a number of decent saves under pressure as the Darts enjoyed a fair amount of possession, though for all that the home side looked to be in on goal on several occasions. A couple of set pieces came to nothing for the Fleet and Woods was sent sprawling on the half-hour as he broke through on goal. Charlie Tagg’s shot was then blocked by his own teammate while Woods again embarked on a jinking run that brought him past two players before the Darts defence regrouped and stopped him in his tracks.

The visitors came out with some intent early on in the second half and Nourse saved very well from a decent effort by Dartford’s Michael Habte. Nourse was then beaten as a shot via a free-kick hit the back of the net but to Fleet’s relief, the assistant referee had flagged for offside.

Darts striker Aaron Clarke beat the Fleet defence but fired wide before another fine effort cleared the crossbar by a few centimetres. Fleet’s best effort was a 67th minute shot by James Miles, a glorious chance that was deflected just wide.

But with extra-time and penalties seemingly nailed-on, Stacy Long’s lads summoned a final ounce of energy and went for Dartford’s jugular. Left-wing dynamo Ezekial Eboda was rewarded for a good night’s work when he threaded an excellent through ball for Woods to race on to, and the Fleet No.10 got beyond the Darts back line and placed his shot on target for the winner.

The home side survived four minutes of time added on and Fleet battled over the line to progress into the Second Qualifying Round once again.

Ed Miller has been Ebbsfleet United's communications manager and programme editor since 2014 and responsible for the club website since 2007. Contact him on ed.miller@eufc.co.uk
PrevPreviousCounty and youth cup fixture dates agreed
NextFree-scoring Fleet face a slicker CityNext