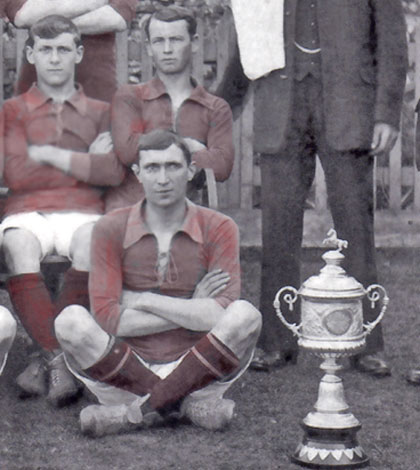 Kent Senior Cup on the up!

The Kent Senior Cup celebrates its 125th year this season with the final being returned to Priestfield Stadium, Gillingham, for the first time in nearly 20 years. Tomorrow night, Fleet aim to secure their place by beating Whitstable Town at Stonebridge Road and set up what could be a potential re-run of the 1991 Priestfield final between our club and Dover Athletic.

But just how much has the competition of 2014 changed, compared with when Chatham beat South East Rangers 3-1 in that maiden 1889 final all those years ago.

As the competition grew in popularity in the 20th century it was neccesary to have qualifying rounds and the final was often attended by 10,000-plus crowds in its traditional Easter Monday slot.

When Northfleet United achieved a record five successive victories in the 1920s a pattern soon became set. Thousands would follow the team to the Athletic Ground, Maidstone, by train and bus, with just the lucky affluent few going by car. Celebrations would be boisterous with the lifting of the cup and then a large proportion of the fans would go back to Northfleet railway station to await their heroes’ return.

A flatbed truck or even a fire engine would await them and the team would then board the transport, move onto Northfleet High Street and proceed slowly up to St Botolph’s Church, passing the cheering crowds. They’d then turn around, return down the High Street as far as Factory Hall (later the Blue Circle Club) and celebrate once again the capture of the Blue Riband of Kent football – not to mention the bragging rights over all their county rivals.

After the Second World War, the cup was even more popular with the high watermark coming in the 1948/49 competition when the newly formed Gravesend & Northfleet – just three years old – took on fellow Southern Leaguers Gillingham.

The Gills were keen to regain their Football League place lost in the 1930s and victory in this prestigious competition would boost their cause. It took three games to settle the cup in Fleet’s favour by 2-0 but even more amazing were the crowds of 8,250, 16,233 and 12,663 – an incredible total of 37,000.

Gradually crowds declined as the post-war attendance peak wore off and by the late 1960s county cup games were no longer given precedence over league games. The introduction of the FA Trophy and later the FA Vase pushed the county cup further down the pecking order with games now played on cold and wet winter nights under floodlights, often with key players missing.

This meant crowds continued to decline and even the showpiece final took a blow in the 1990s when, following a disagreement between Gills chairman Paul Scally and the KCFA, the final was moved away from Priestfield and played at the venue of one of the finalists after the toss of a coin.

Suddenly – and quite understandably – it didn’t seem quite the occasion it used to be and crowds generally fell further with finals normally only just reaching the thousand mark.

But it is fitting that on the competition’s 125th anniversary a return to Priestfield has been secured. Coupled with what has been a great effort by the KCFA to market their flagship competition, the historic Kent Senior Cup could be on the up again. 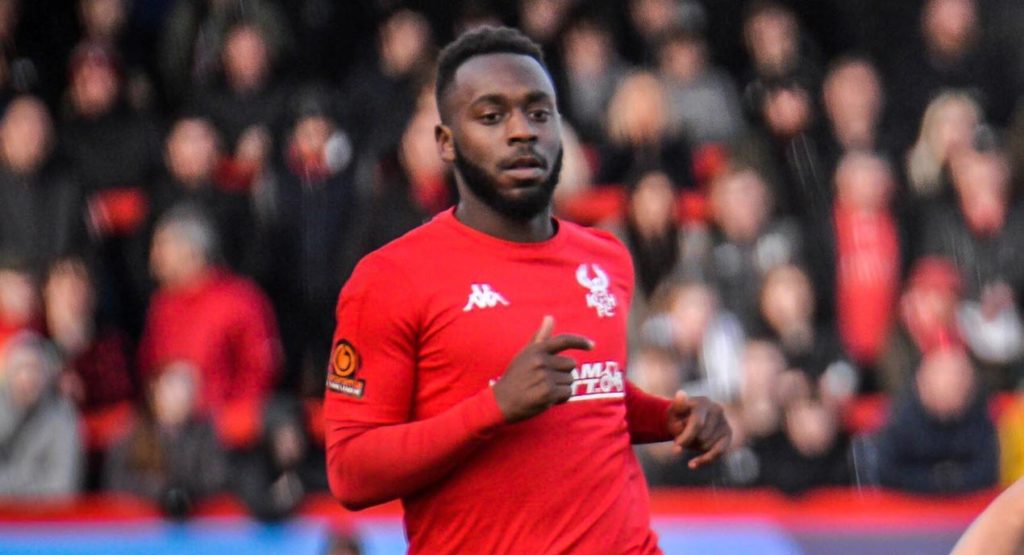 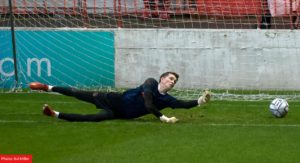