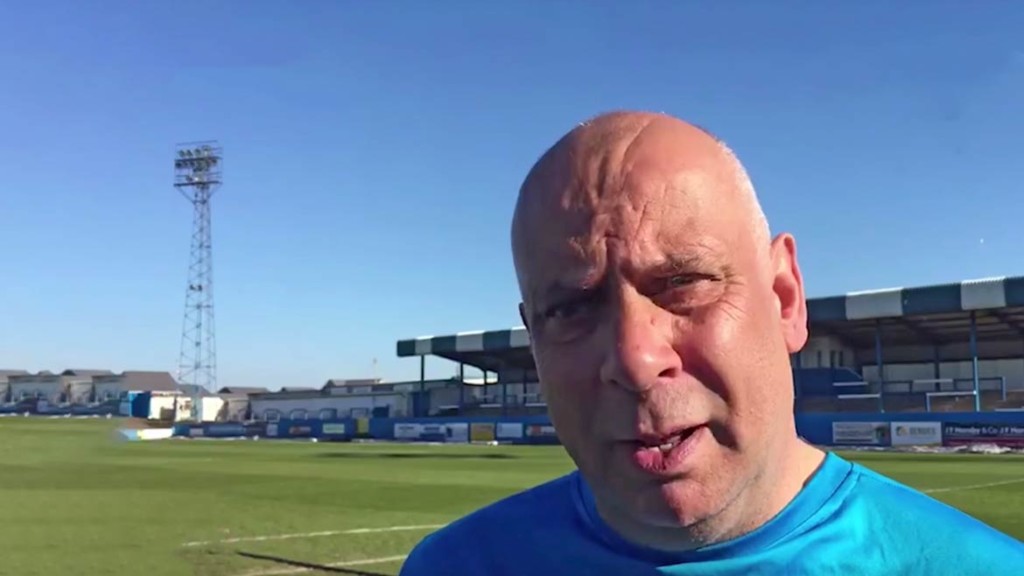 They might not have seen any goals in the 600-mile round trip from north Kent but Garry Hill hoped the travelling contingent returned from Barrow appreciative of their threadbare squad’s efforts.

“The travelling supporters who have got up very early this morning and made a long journey… tremendous, tremendous support,” Hill told BBC Radio Kent’s Paul Fisher. “They work hard all week, go to work and they get up at 5 o’clock in the morning and prepare to come on this long journey up to support us and then to go on that long journey back home. Hopefully, I think they’ll be pleased with the performance and commitment and with half a result in respect that we’ve drawn the game. But the players showed their appreciation as well as the management staff at the end by going over to applaud them for playing their part and rightly so.” 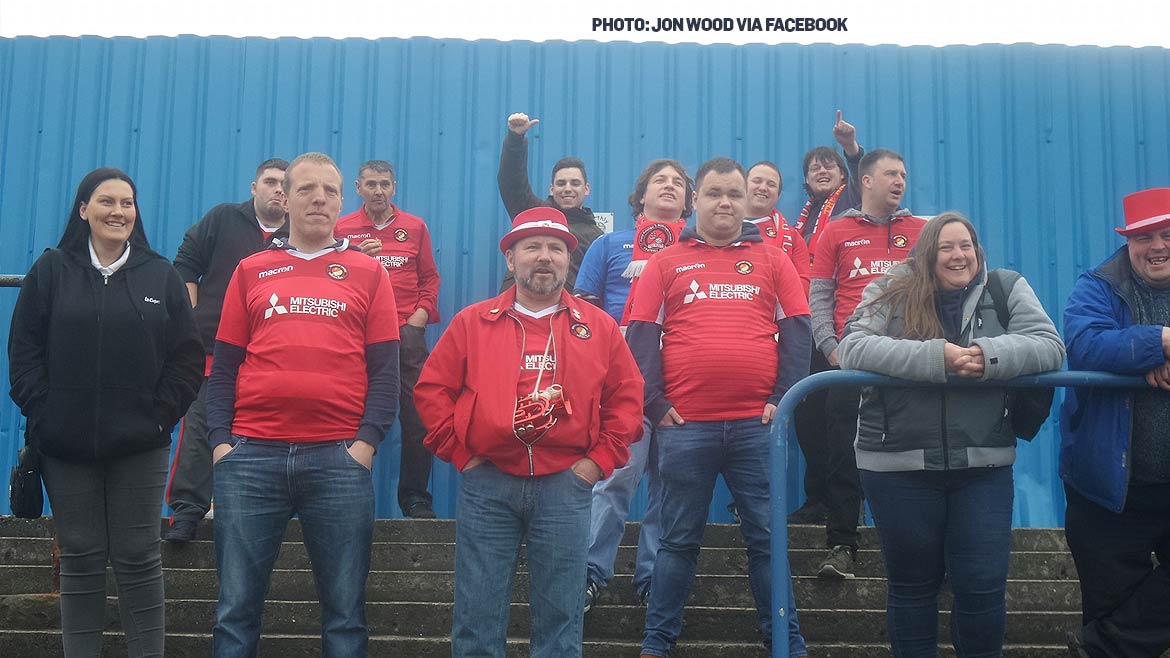 The Fleet boss felt the result was the right one and with his side remaining in 10th place, four points still behind the play-off places, he insists they remain in contention.

“There’s a couple of results that have gone the way we didn’t expect like Eastleigh won at Salford and one or two others,” he said. “All we can do is our own job, we know that 75 points is our total to try and get to. But there’s good teams above us and there’s good teams going to try and push behind us to try and get up in that group. We’re pleased to come here today and a fair result over the 90 minutes, 0-0.

“It’s a hard place to come. They’re quite lively up top, three lively forwards and they started very bright. After probably the first 10 minutes we got to grips with them and I felt we had one or two chances ourselves over the 90 minutes. It’s a long journey up here, it’s a tough place to come and if you come away from home and you are going to draw, a 0-0’s a good result and I’m happy with the performance.”

Hill saw his side threaten via Corey Whitely’s second-half opening when the former Dagenham man did ever so well to take down a long ball upfield but he just couldn’t keep his effort on target.

“It was a great kick out from Nathan Ashmore and Corey took the ball down well,” said Hill. “I thought he was in there and he just screwed it the wrong side of the post.”

Whitely supported Cheek in the Fleet vanguard but Hill’s problems in that department were brought to a head by Cody McDonald’s injury news while defence and midfield also face further casualties to suspension.

“It is a big blow for the football club,” the manager conceded. “We’ve been working with a small squad one way or another. Hopefully we’ll do our best and support Cody by getting the best treatment available to get him back as soon as possible playing football. We’ll adjust for next week and deal with that [the Bush and Rance suspensions] when it comes along. You have to keep going, that’s part and parcel of football. I’m more interested in making the journey home with a 0-0 result today.

“We’ll get in on Tuesday morning, I’ll give them Monday off and we’ll prepare for the Salford home game next Saturday.”

Ed Miller has been Ebbsfleet United's communications manager and programme editor since 2014 and responsible for the club website since 2007. Contact him on ed.miller@eufc.co.uk
PrevPreviousBarrow 0-0 Fleet
NextPREVIEW: Salford CityNext