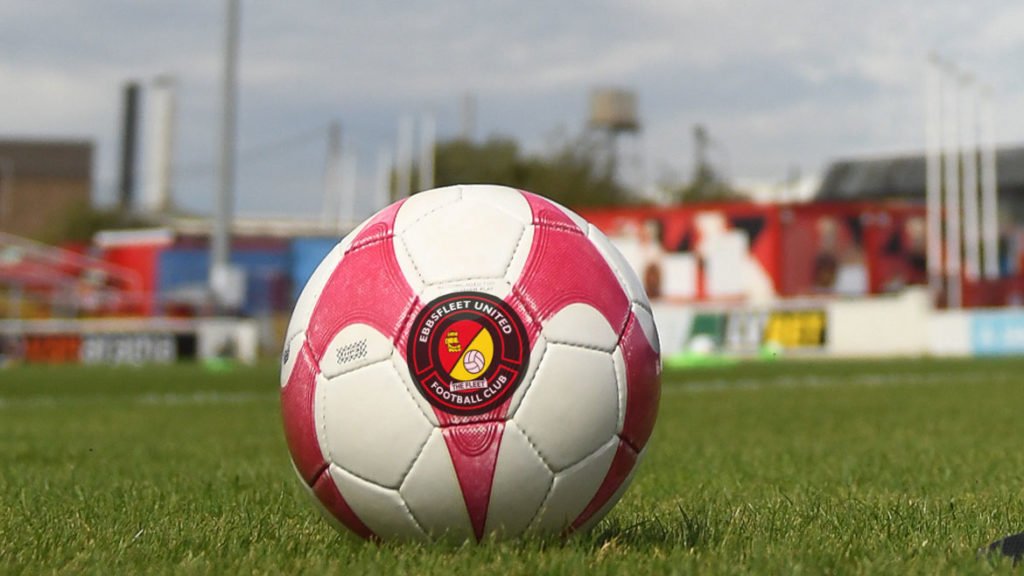 As you are aware from our last communication and our statements around the squad additions over the past month, the club is moving forward with a  strong plan and intent for season 2020/21.

With dates set for the season start, there is a great deal of preparation being done to be ready for the players and staff to return to training under the Return To Train protocols. It is as yet unclear what provision there will be for crowds to return to matches in October, however we, like you all, hope that the season will begin with you all in the stadium to finally see some live football again.

We are releasing season tickets for sale tomorrow, and have taken the time to speak with a number of supporters and the Fleet Trust also in order to get feedback on the pricing we have proposed. Many supporters also provided feedback over the year around family packages and pricing structures generally and we have endeavoured to respond and build the season ticket and gate prices with that feedback in mind.

The season ticket packages and ticket prices will demonstrate a reduction on last year’s prices, reflecting the current financial market and also our participation in National League South. An Ebbsfleet United Season Ticket or general gate ticket will be cheaper than last year; however it has been market tested to be at the upper end of the National League South range. We feel this will be reflected in the squad being recruited along with our full-time status, and thank the supporters and groups we have contacted for feedback on their input and understanding.

We have also included the option of a discount on a new season ticket for those who held one last year, by way of compensating you for your loyalty and the matches that you missed out on at home towards the end of the shortened season. Additionally, whilst there remains uncertainty around sport and spectator access, we do expect supporters will be allowed into matches in some form from early in the season. All season ticket holders will receive free live streaming of any matches that are held behind closed doors however, and in the case of limited capacity, season ticket holders will be given first access and opportunity to attend before any casual sales are made for matches.

We continue to work on the logistics of ticket sales and matchday sales and await further clarity on guidelines from the league and the government; however, it is likely that we will through necessity limit “on the day” sales in future to better protect you and our staff. Contactless, cash-free turnstiles, and pre-purchasing of tickets at the ticket window to present at the turnstile will likely replace cash payments on the turnstile. There are many reasons for this, the health and safety benefits of limiting cash handling, and also the recording of names and phone numbers at a minimum to comply with tracing regulations, being two examples. In the current situation, all clubs – particularly in ‘elite competition’ – are under enormous pressure from authorities to follow additional new procedures in addition to all that we normally do on matchdays to keep our spectators safe and satisfied.

We will be encouraging you to purchase season tickets to avoid delays and issues leading up to matches, but also encouraging online and pre-purchase sales for those who normally pay on the day. The aim is twofold, to reduce lines and waiting times, and also limit contact and close-quarter transactions on matchday by having tickets pre-purchased and only needing to be scanned on entry at the turnstiles.

We understand these will be significant changes for many of you. It will be for us also… however health, safety and compliance will be paramount in ensuring when we are allowed to host you all at live matches again, we can retain that privilege and everyone’s health and safety in the process.